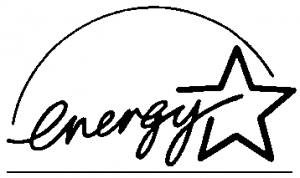 1. the character or quality of the goods or services;

2. the working conditions under which the goods have been produced or the services performed;

3. the class of persons by whom the goods have been produced or the services performed; or

4. the area within which the goods have been produced or the services performed.

The owner of the certification mark may license others to use the mark in association with goods or services that meet the defined standard. Such licensed use is deemed to be use by the owner.

A geographical certification mark descriptive of the place of origin of goods or services may be registered by an administrative authority or commercial association for a country, state, province or municipality including or forming part of the area indicated by the mark or is a commercial association that has an office or representative in that area. However, the owner of such a mark must permit the use of the mark in association with any goods or services produced or performed in the area of which the mark is descriptive.

An application for registration of a certification mark must satisfy essentially the same registrability requirements as a regular trademark and is subject to opposition on the same basis as an ordinary application.