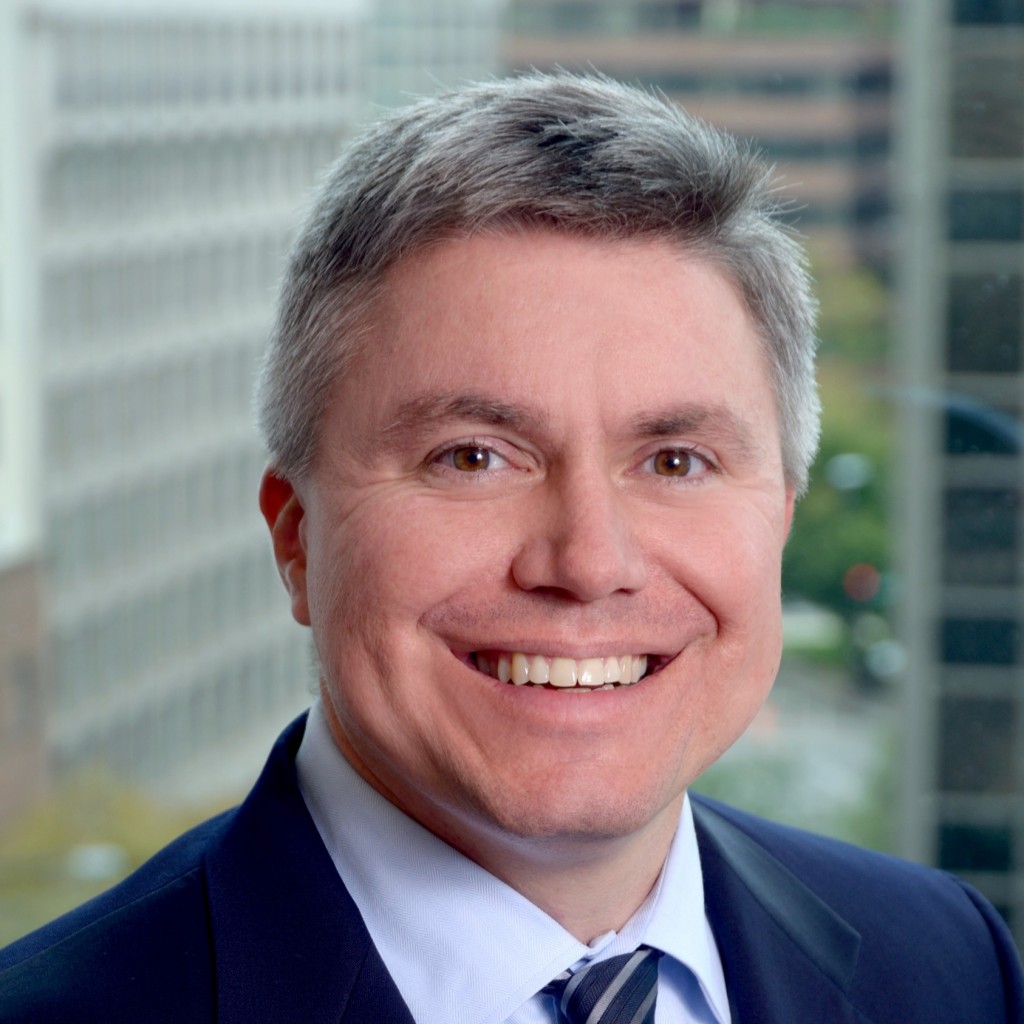 Charley Kimmett has been identified as “a go-to attorney in business law” and “the kind you’d go to war with.” He is a trial lawyer who represents national and international clients before arbitration tribunals and in United States federal and state courts. His practice areas include all manner of civil and complex commercial litigation; contract and business disputes; internal corporate investigations; and litigation finance.

Charley is a seasoned litigator whose recent experience includes:

• Leading trial team that obtained a unanimous jury verdict and award of attorneys’ fees and costs in federal court on behalf of an international entertainment company pursuing claims for breach of contract.

• Successfully defending government contracting client in evidentiary proceeding in which opponent’s request for injunction was denied and entire case dismissed.

• Obtaining vacatur of default judgment and dismissal all claims asserted against foreign sovereign government in US federal court, and representing US State in its pursuit of claims for professional malpractice that resulted in municipality default.

• Successfully arguing and obtaining court orders resulting in the identification and disclosure of anonymous wrongdoers, identity and financial information thieves, and sources of defamatory and libelous information.

• Obtained one of the largest-ever Privacy Act financial recoveries and the complete vindication of a client wrongly accused of the 2001 anthrax attacks.

Prior to joining the firm, Mr. Kimmett clerked for The Honorable Stewart G. Pollock, Justice of the New Jersey Supreme Court, and worked as a trial litigator at a nationally renowned Washington, D.C.-based litigation firm.